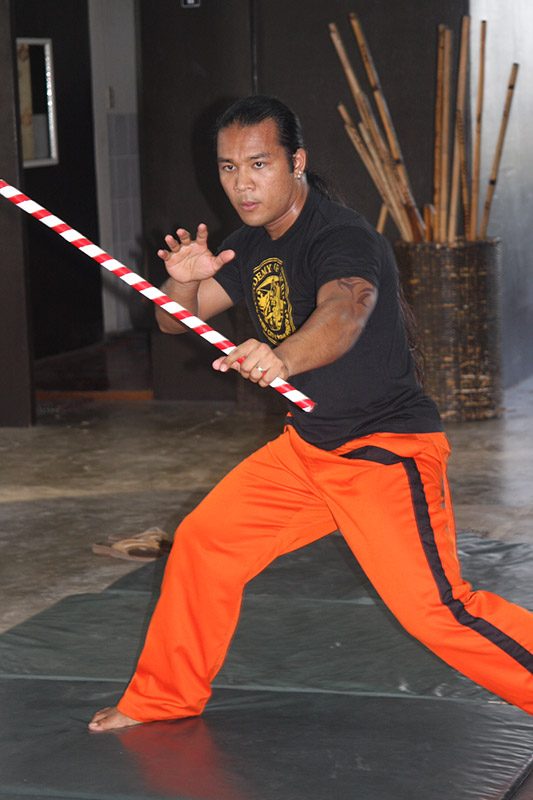 More popularly known as ‘Alex’, he is one of the top fighters in Sport Stickfighting in the UK and in the World, being a multiple British title holder and an 8x World and an International Champion.

Born in Cebu, Philippines, and a 6th degree black belt in Doce Pares Eskrima, he runs the only club in the UK dedicated to the Filipino Martial Arts of Eskrima and Yaw-Yan, under the tutelage of Supreme Grandmaster Dionisio Cañete of Doce Pares International and Master Benigno ‘Ekin’ Caniga of Yaw-Yan ArDigma, both based in Cebu, Philippines.

Alex opened his first class in his British hometown Chatham in Medway, Kent on March 2007 and has since then trained many British, European and World Champions in the art of Eskrima. He has also organised and run tournaments in the UK, and has conducted seminars in France, Romania, Hungary, Poland, Switzerland, Denmark, Germany and Philippines.

Alex is a certified Instructor/Trainor of Eskrima Kali Arnis having completed the Instructor Programme approved by the Philippine Government through the Technical Education Skills and Development Authority (TESDA), an ISO Certified education agency.

Master Alex has also been doing some acting and stunts for films such as Hobbs and Shaw, Artemis Fowl, Star Wars: Rise of Skywalker and The Anomaly. He teaches fight choreography and combat to actors and stunt people. And he also travels all over Europe teaching the tactical side of Eskrima to military personnel and security forces.

Learn from the Eskrima Master

Train with the best. Master Alex has trained over a hundred British, European and World Stickfighting Champions.

Diana, a Filipina and a 4th degree black belt in Doce Pares Eskrima, is a 6x World Champion and 8x European Champion in Sport Stickfighting. She has qualified every year for GSBA and WEKAF British Squads for European and World championship events since 2008 up to present.

She is a certified Instructor/Trainor of Eskrima Kali Arnis having completed the Instructor Programme approved by the Philippine Government through the Technical Education Skills and Development Authority (TESDA), an ISO Certified education agency. 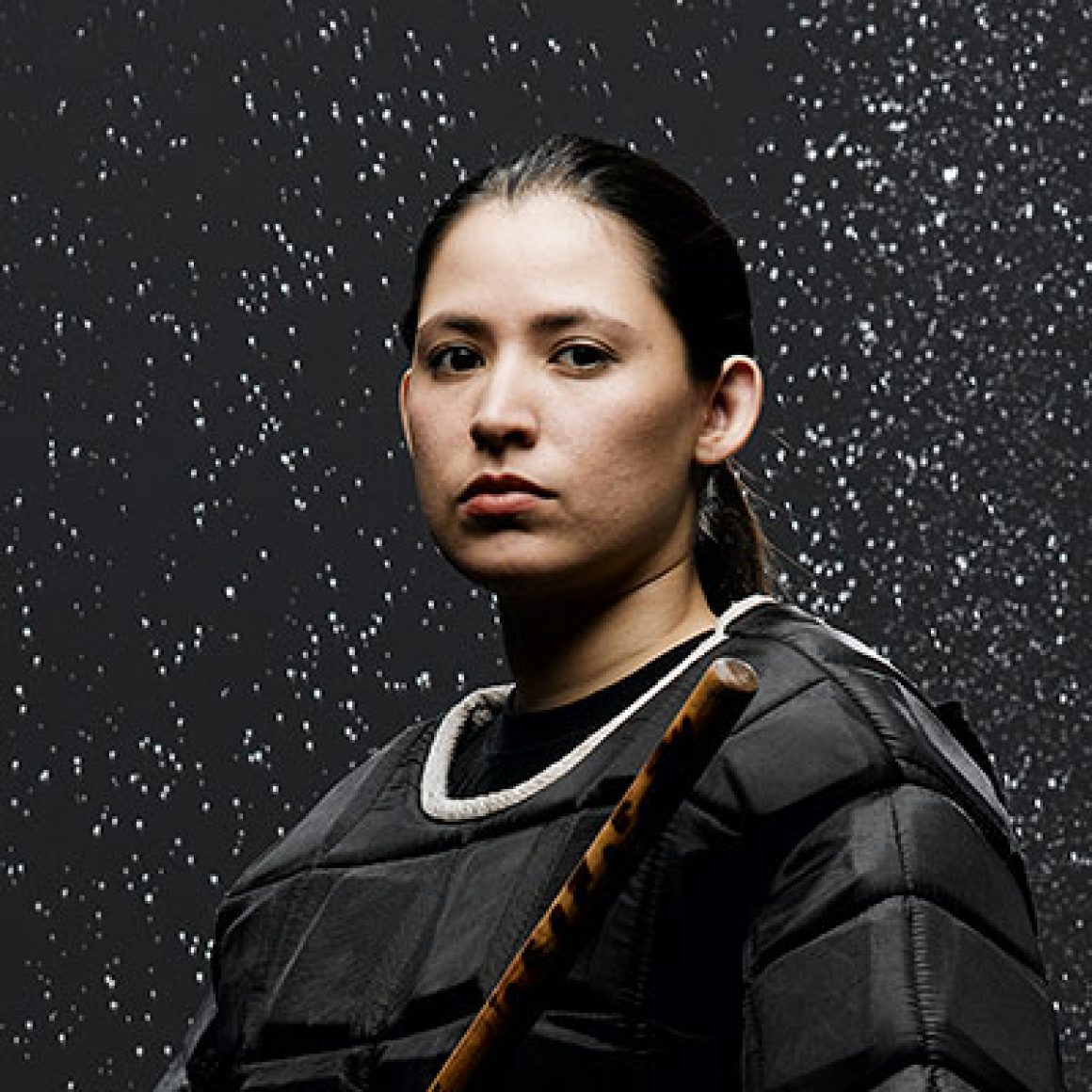